How I raised myself from failure to success in selling

How I raised myself from failure to success in selling 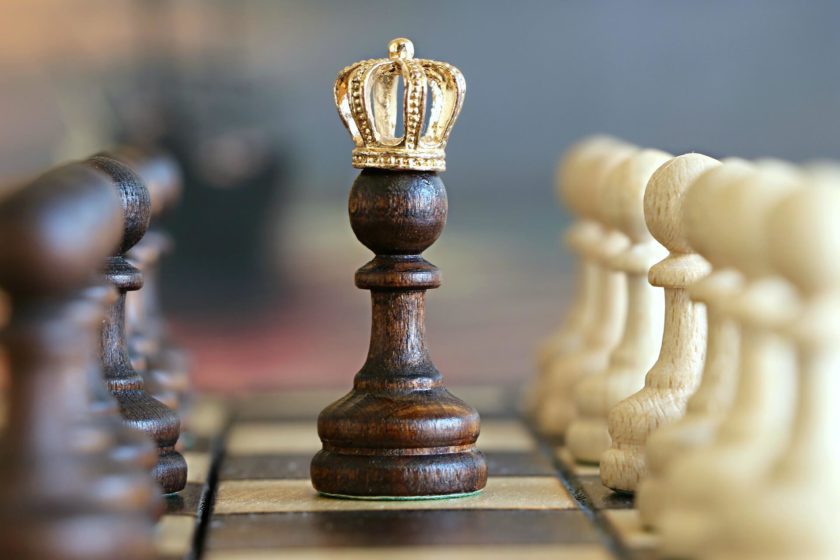 One of my favorite books on selling has long been “How I Raised Myself from Failure to Success in Selling” by Frank Bettger. Frank was a professional baseball player who was fired from his first team because his manager thought he was lazy, when confronted Frank confessed he was hiding his own fear and anxiety by acting like the veterans who were less enthusiastic, without the credentials to do it. He resolved never to be called lazy again and did everything with enthusiasm rising all the way to the Big Leagues. After an injury he ended up selling insurance, and once again was letting fear overcome his enthusiasm and once again was failing. He had gone to the office to quit and clean out his desk when he got trapped into a sales meeting where he heard the company president say that anyone who will just get in front of 4-5 people every day cannot fail to succeed. Once again turning his career around to one of the most successful insurance men in America.